Pioneer Chicory is an off spring of the "Family PAGALAM" which is involved in the Indian Chicory business now for the past 70 years. The company is headed by its current CEO Mr.Pagalakumar RAJAMANICKAM who is the 3rd generation to continue this family business. During the late 1940's & early 1950's chicory was not cultivated in India.So the FAMILY was active in importing roasted chicory from European Companies and distributed the same to Indian coffee companies. Later in the late 1950's the family imported chicory seeds from European Companies and started cultivation trails in the south India & Western India. Also the family established its first roasting factory in the south of India in the name & style of SPRING HAVEN & CO. in 1957. Later on one another roasting factory was established in the West of India in the name & style of PAGALAM & PAGALAM in 1971.After which the family also become a serious player in the importation of the Chicory seeds from European Companies. 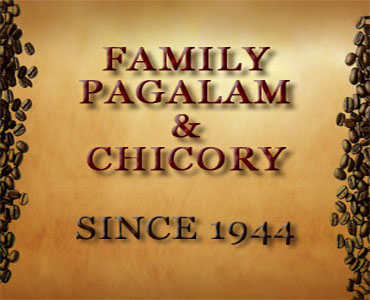 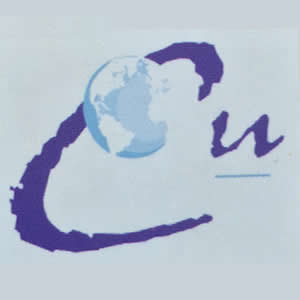 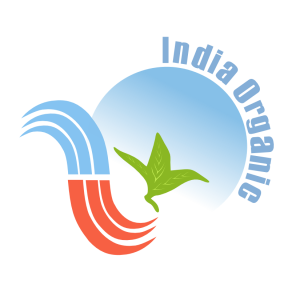 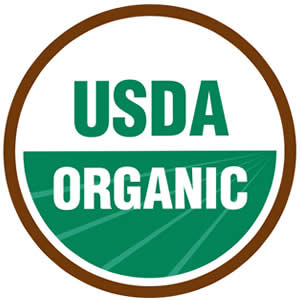 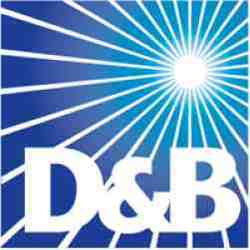 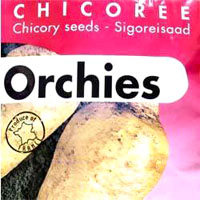 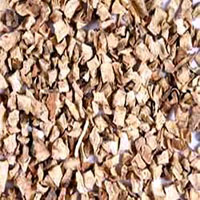 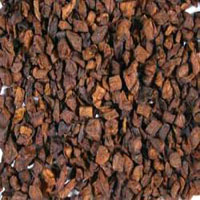 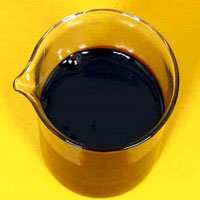 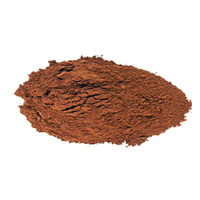